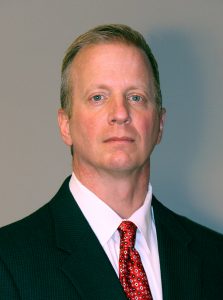 Mr. Mauck has served as Executive Vice President, Director of Commercial Lending at Rose Hill Bank for the past four years. A graduate of Wichita State University and the Graduate School of Banking in Madison, Wisconsin, he has spent nearly 30 years in banking, holding key positions at several area financial institutions prior to joining Rose Hill Bank in 2012. As head of the commercial lending division, he has vastly expanded Rose Hill Bank’s role as a commercial lender in the Wichita market, transitioning it from a primarily consumer-focused institution to a viable resource for businesses and consumers alike. In addition to his career in banking, Mr. Mauck and his wife Kerri have owned numerous businesses and commercial properties in Wichita. His community activities include Past Chairman of the Board for Mennonite Housing, and member of the Allocations Committee of United Way.

“Cuy has done an outstanding job developing our commercial banking capabilities,” explains outgoing President Roger Kepley. “I have no doubt that come January, I’ll be leaving our customers as well our staff in very capable hands.”

Mr. Kepley’s forthcoming retirement will follow nearly 40 years in banking. He has served as President and CEO of Rose Hill Bank since 2011 when the Bank was purchased by American State Bancshares.

Rose Hill Bank is celebrating its 110th year as a Kansas-owned community bank. In addition to headquarters in Rose Hill, the Bank maintains branches in Augusta, Wichita and Salina. Rose Hill Bank is a subsidiary of American State Bancshares which also owns American State Bank & Trust with branches in nine other Kansas communities. The Company holds combined assets of more than $750 million. 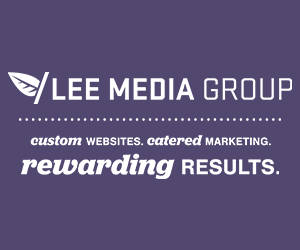