At Emprise Bank, we believe that the better we know you, the better we can serve you...and we want to give you an opportunity to know us better, too 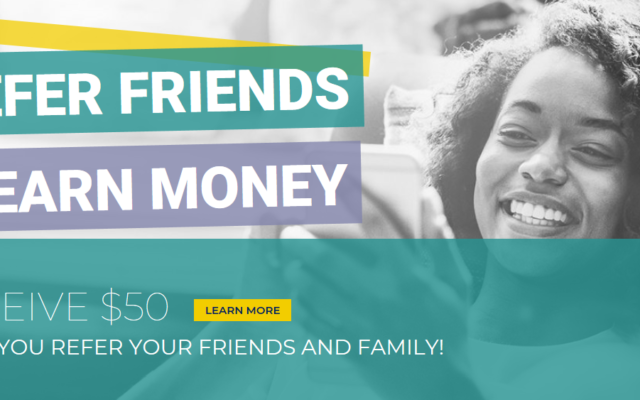 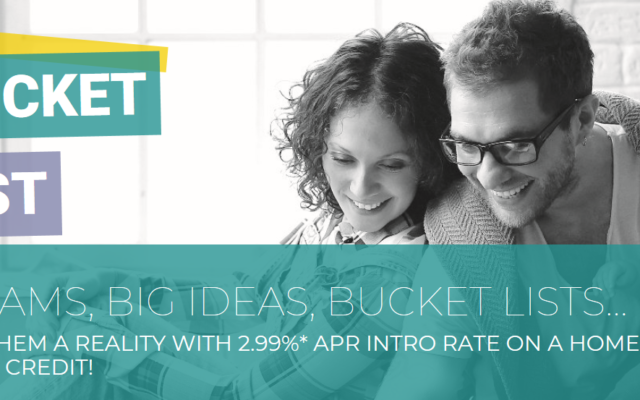 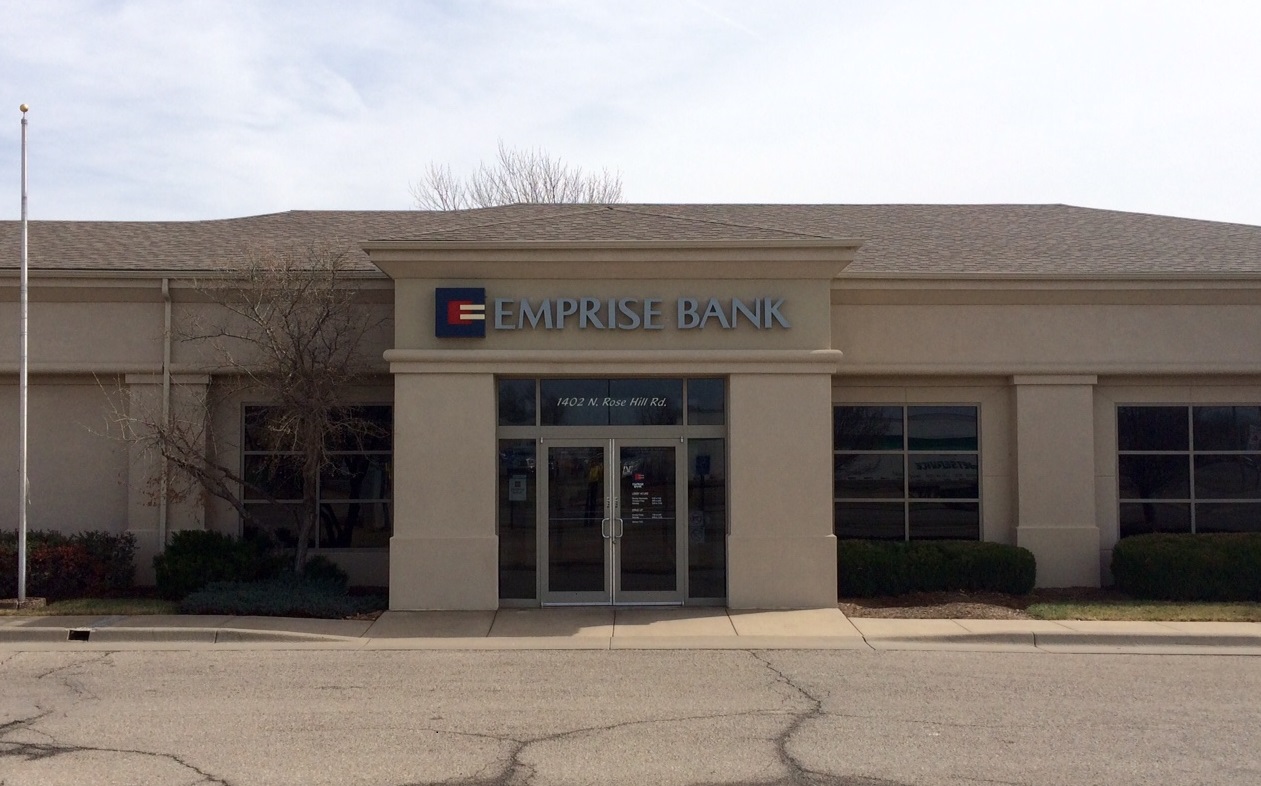 Stop in and See Us

We hold ourselves to a higher standard at Emprise Bank. Every employee, from the very bottom to the very top, lives and works by these values.

At Emprise, we believe:

The story of Emprise Bank began in 1910 with the formation of Stockyards National Bank. By setting a higher standard of service for Wichita's banking customers, the Bank was destined for success from its very first transaction.

In 1965, the Michaelis family acquired Stockyards National Bank, which changed its name to United American Bank & Trust in the early 1970s. Over the next 25 years, the Michaelis family acquired banks and opened locations in communities across Kansas including Council Grove, Eureka, Hays, Hillsboro, Iola, Moran, Potwin, and Toronto. They also acquired the National Bank of Wichita and Wichita State Bank. In 1989, the three Wichita banks merged under the name of Emprise Bank.

In the early 1990s, Emprise expanded into the Lawrence community. Later that decade, Emprise acquired Wichita Federal Savings & Loan, which increased the Wichita bank's market share and doubled its asset size. But Emprise wasn't done growing yet; there were still more people in more places that needed to be served.

The early 2000s brought continued growth for Emprise with additional locations in Chanute, El Dorado, Humboldt, and Lawrence. In addition, the community banks were all merged under one Emprise Bank charter. Combining the charters created one bank and one way to do business.

Then, in November 2006, Emprise Bank acquired Prairie State Bank, adding eleven branches to the Emprise network and increasing the number of employees to nearly 500. Through the merger, Emprise Bank reached $1 billion in total assets.

Today, the Emprise Bank network includes locations in more than 20 communities across the state. With a commitment to community growth and a dynamic leadership team, Emprise Bank will continue to be the premier community bank where customer relationships still have value.