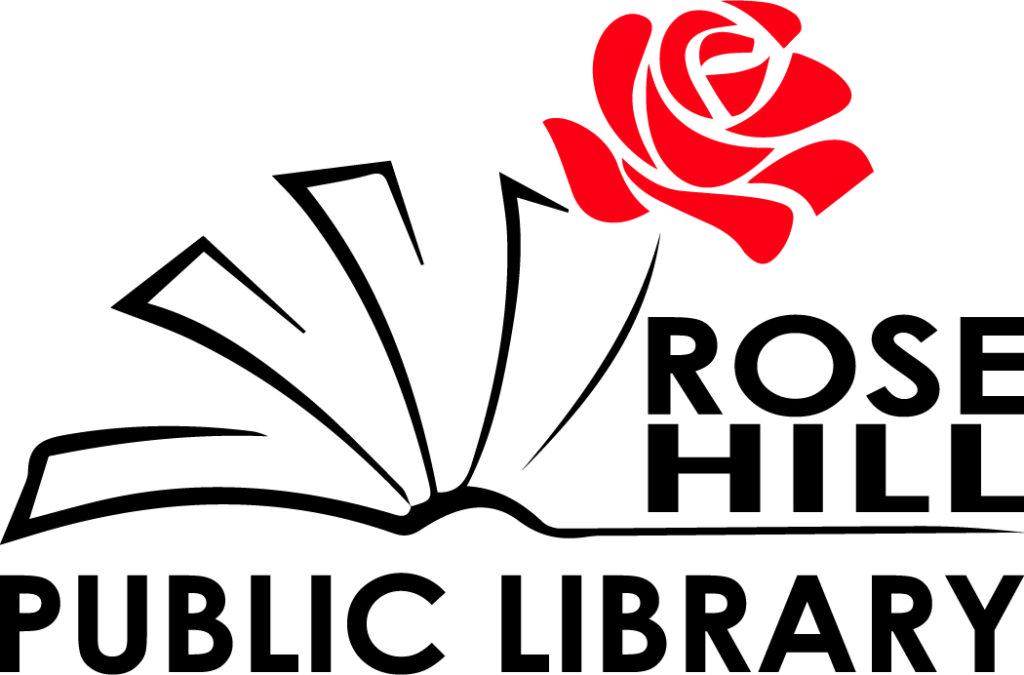 The Rose Hill Public Library will provide materials and services to help individuals in the City of Rose Hill and the surrounding area and obtain information to meet their recreational, informational, cultural, educational & professional needs. The library will serve as a learning and activities center for all patrons and will make facilities available for local individuals, organizations and agencies to do community work.

In November 2006 the question was put to the public in the general election as to whether Rose Hill should have a Public Library Board. The question passed and the first Rose Hill Public Library Board was appointed by the City Council and began office in the spring of 2007. The Library was then located in the old City Hall /Recreation /Public Works building at 306 N. Rose Hill Rd. Renovation of the facility with many volunteers from the community began in August 2008 and continued through January 2009. A grand opening and ribbon cutting were held January 31, 2009, officially opening the first Rose Hill Public Library!

“Don’t be afraid to go in your library and read every book.”